Conradaxx – Of Which We Came (Spotify)

Conradaxx – Of Which We Came
(Spotify) 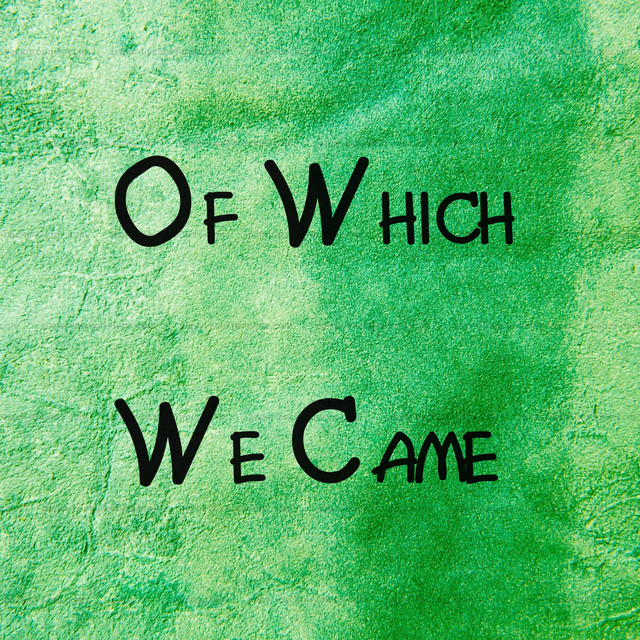 "Of Which We Came" is one of a handful of downtempo, synth-driven tracks released by Conradaxx in 2020. This track stands out from the rest with it's hypnotic beat and trance-like binaural movements . Each moment is purposeful, never stagnant, furthering this sonic narrative. While partly hides melancholic vibes at the end delivers a bright message.

Few words about Conradaxx
Conradaxx is the solo project of musician Alex Giles Conrad of Portland, Oregon. Conrad comes from a family of musicians who have dabbled in everything from the Northern soul scene of 1950's Philadelphia to rock and speed metal on the other side of the coast. While Conrad draws heavy influence and pride from these roots, he's never been one to follow suit. He grew up on 1990's American hip-hop and r&b, eventually branching out to electronic rock and EDM after the turn of the century.

As a multi-instrumentalist, Conrad began playing drums, the xylophone, and just about anything else he could get his hands on as a small child. Currently he also plays the guitar as well as analog synthesizers. Shying away from the mainstream, he believes that every piece of music he works through should be somewhat experimental in nature, achieving something new along the way.
open.spotify.com/artist/3hgjfanYNSAenb3KAkltGi
www.facebook.com/The-Devolution-180375762008507
twitter.com/AlexGilesConrad
soundcloud.com/conradxx
www.youtube.com/channel/UCoTyQ1PXdrYosl6FxE9RUBQ