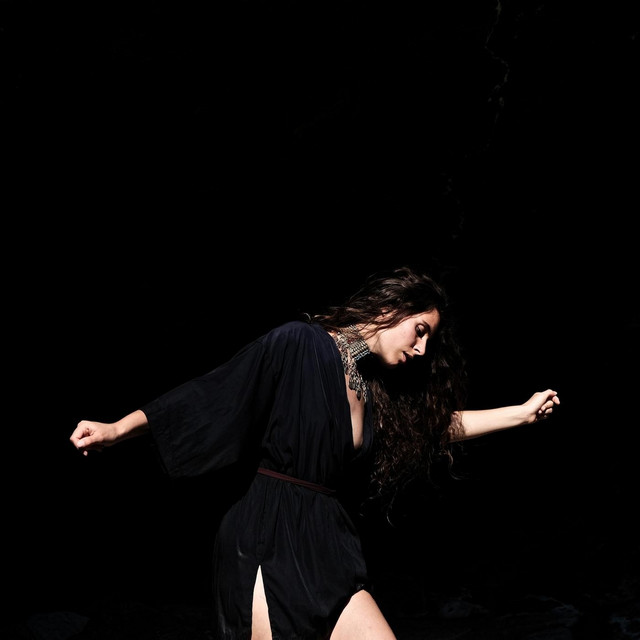 “Are you tired of listening more or less the same? Forget about typical songs and say yes to "De Edad de Kinze Anyos". We loved the characteristic silvery voice of this great singer, along with some perfectly smooth sound transitions.”

A brand new interpretation of a ladino folk song from the Eastern Mediterranean. Perfectly suited for zen & meditative playtime.

Born in 1992 in Paris of a Greek father and French mother, DAFNÉ KRITHARAS’s inspiration lies at the crossroads of the Eastern and Western worlds. She grew up to the sound of Judeo-Spanish songs interpreted by her cousin, the cellist Bahia El Bacha. Very early on, singing as a means to express the intimate realm became obvious to her. She sings in Greek and Judeo-Spanish, as well as in French, Serbo-Croatian, Spanish or Turkish, attune with the discoveries and travels she shares with her partner: guitarist and songwriter PAUL BARREYRE.

The album Djoyas de Mar features twelve tracks, including seven in Greek and five in Judeo-Spanish. With their mixed influence, these songs are linked to the experience of exile and uprooting. Musical arrangements are by pianist, improviser and composer CAMILLE EL BACHA. NAGHIB SHANBEHZADEH, young prodigy of Eastern percussion and founding member, alongside his father, of the Shanbehzadeh ensemble, has added his personal touch to the album.