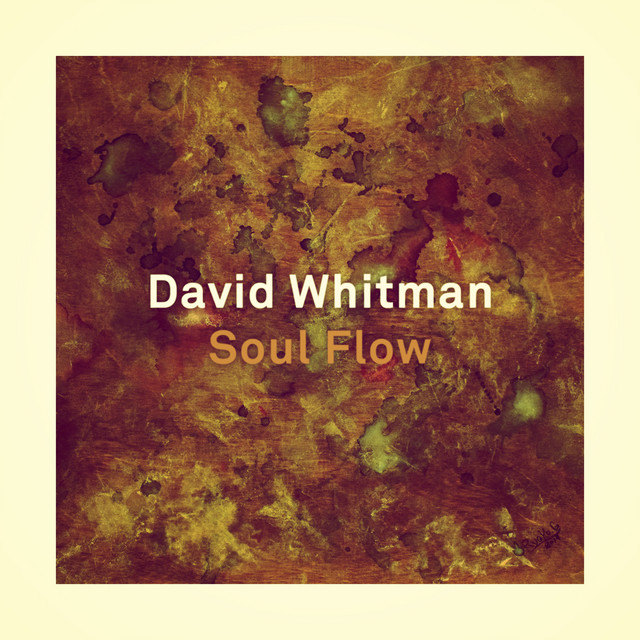 “Music David Whitman is a bouquet of passions and a deep, sincere respect for his work. The album Soul Flow is an example of defeating improvisations within the framework of Jazz, and ensemble percussion as an inventive element of hunting technical masterpieces.”

David Whitman brings a passion and deep respect for the music to the stage wherever and whenever he performs. Praised for his versatility, he possesses a high level of skill across a broad range of percussion styles and ensemble situations. Critics provide affirmation ; “His spirit echoes the playing of Art Blakey,” and “his goal of capturing the high standards of … prestigious jazz labels is dazzlingly achieved,” with playing that is hailed as “swinging,” “mesmerizing,” and “invigorating,” with “mesmerizing brushwork,” “youthful exuberance,” and “deft technical skill.”