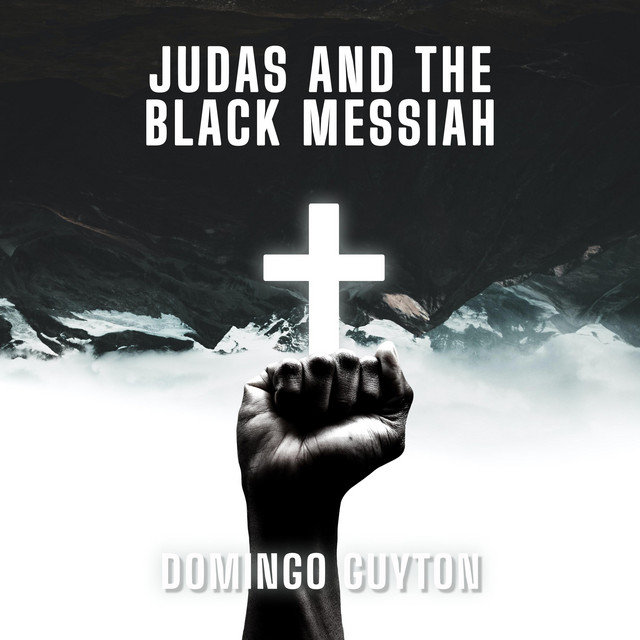 “Domingo Guyton - Judas and the Black Messiah is a brilliant hip hop which brings up on surface the value and qualities of genre that has been faded out last years. Carefully crafted beats, addictive harmonies and "getting goosebumps" vocal performance, set all right ingredients as a top notch production! ”

Judas and the Black Messiah produced by Legendary Boston producer Chris Theodat was inspired by the work of Jesus Christ and His Disciples, along with having a respect for Fred Hampton and the Black Panthers. Then came the birth of this song, which plays off both entities and the one and only Messiah.

Domingo Guyton was born and raised in Boston, MA where he developed a profound understanding of urban culture from his every day encounters. The early years of his life are documented in two books: Teens With The Courage To Give (featured on the Oprah Show in 2000) by Jackie Waldman and Passionaries by Barbara Metzler. Domingo’s ability to translate his life lessons are documented in the following ways: