Nashville native, Hank Compton, goes for the gut with his rich storytelling, creating music that dives beyond the surface level exposing his greatest highs and lows. Compton’s music blends his influences of classic rock and 80’s pop devising a modern sound with a nostalgic feel. At 20, he has toured and opened for country legend Loretta Lynn, played at historic venues such as the Troubadour in Los Angeles and the Ryman in Nashville and signed with Warner Chappell Music in March of 2019. His sound is versatile and comes from many different influences. After releasing “Judge Me”, “Call It What It Is” and “Can’t Be Loved” he is back with the fourth and final track off of his new EP via “Loser”. The title track, like his prior releases, is a calming blend of various sounds and sub-genres. Check out a quote from Hank Compton below and stream his new Loser EP!

Hank Compton said:
"These songs were written in a period of time where I was experiencing both monumental changes and stagnant comfortabilities. The way these songs were written/produced split between ethereal soundscapes and neon textures, which speaks to the part of me fantasizing escaping, while the organic “real” elements was me facing the change I couldn’t control. Overall, it’s me trying to find peace in myself, not my surroundings.“ 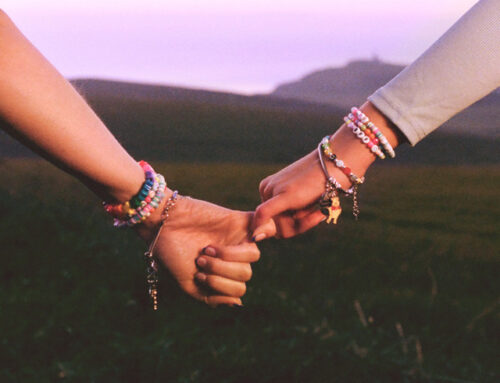 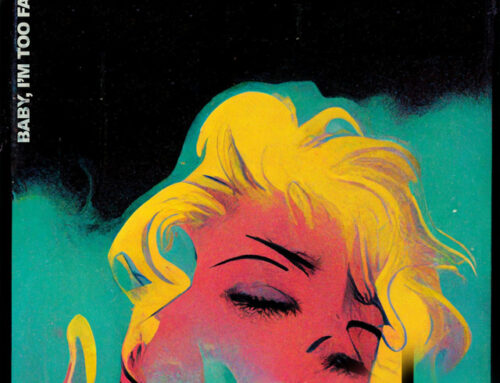