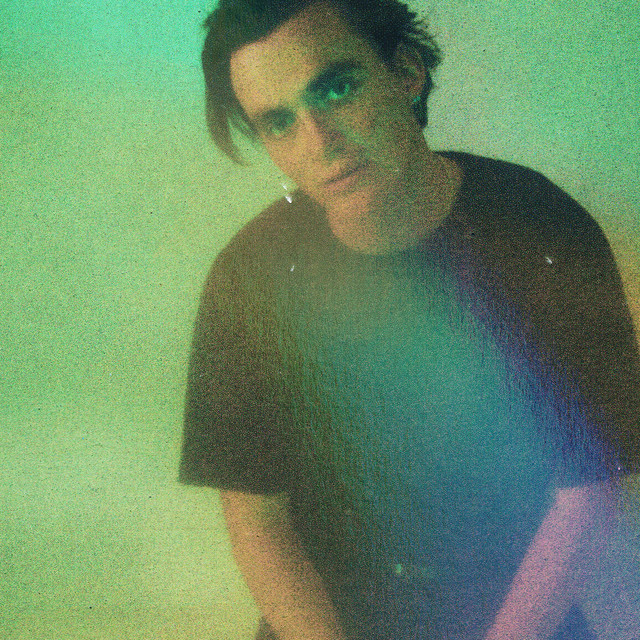 “A gentle, soulful chord progression that guides the melody and is an accurate mirror of the title and lyrics. Ostensibly a tender love song, Jonny is actually describing being abandoned by his father at a young age, & conveys self-reflective emotions in a bittersweet way. Instrumentally, the song is also a fabulous vehicle for his Hendrix (Little Wing) like guitar work”

Talented Los Angeles newcomer Jonny Glenn is ready to share his most vulnerable offering "Like Father Like Son," the focus track of his debut album, 8, due out next week. The rising, alt-pop artist gets deeply intimate with this new single that shares a piece of his heart and breaks down his walls.

Raised by a single mother in the American South, opportunities at large simply weren't available. Listening to music became his escape; one where anything seemed possible. Pouring his all into his passion, Jonny prepares to set sail with his debut album, aptly titled "8" based on the date December 8th - a powerful day in the cosmos. December 8th is not only Jonny's birth date but the death of the famous astronaut John Glenn (with whom he shares a name) and the assassination of John Lennon - one of his biggest musical influences.

"My dad left when I was 4 years old," he shares. "Then I grew up. Just my mom and me. It was just the two of us. I'm so thankful to have as strong of a mother as I do. As I've grown into myself and have been taking a deeper dive into myself, I've realized how the trauma of being abandoned affected me.

I grew up always thinking I was more mature than my peers (even though I was the youngest in my grade), or at least had to be. I thought that I was stronger than most. I had become the man of my house at a young age. An 8 year-old 'man.' As a kid, I had no idea how the events of my young life would shape my behavior through adolescence and into becoming a young adult and into my first significant relationships. I made a few mistakes along the way, some of which I thought were similar to those my dad had made and would lead me down a similar path. That scared me.

This song is about that - not wanting to be like my dad. And not making any of the mistakes he did. As ironic as it sounds, by facing my fears and my past, I've been able to start breaking the cycle of acting unconsciously and have given my true self a chance of rebirth. No longer do I need to react in order to survive. Through this long process, I am starting to learn how to just be. That has been a true blessing and I feel like I am the closest to true happiness that I've ever been."

"8" sees Jonny explore themes from loneliness and heartache to self-discovery and empowerment. Each song is set to alt-pop soundscapes featuring textural elements of R&B, indie-folk, and electronica making it feel both familiar and different at the same time. From his latest release "Runnin'" a private confessional about young love to his newest powerhouse "Like Father Like Son," Jonny shares his most important life experiences throughout this album.

Combining pop with rock influences, often paying homage to childhood idols Elvis, Freddie Mercury, and Nirvana, Jonny's wide range has garnered worldwide praise. His recent releases have amassed over 3 million streams and over 100,000 monthly listeners. His 8 album is bound to position the rising Jonny for success in the years to come.