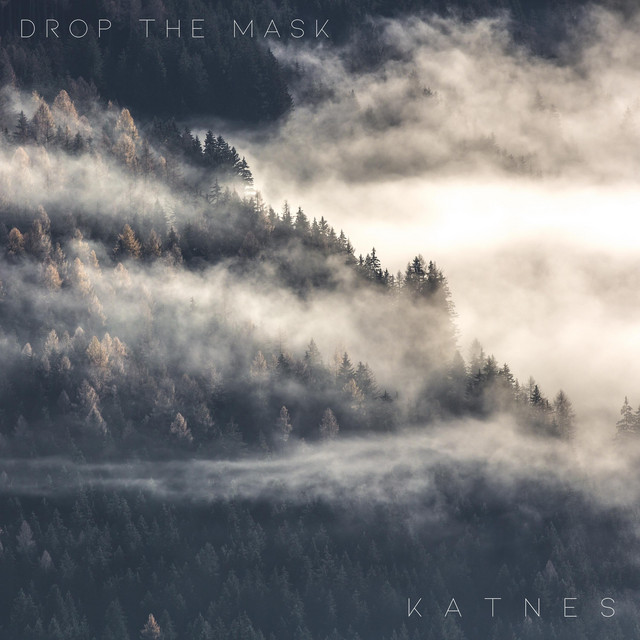 “Deeply emotional singing performance that barely reveals the artist's inner thoughts. We all more or less use to wear "masks" in order to hide our vulnerabilities. Do you have the courage to drop that mask and accept reality as it is?!”

Drop the Mask’ is about seeing people as a whole, without anything covering their flaws and uncertainties. It is an encouragement to show yourself and be true to who you are. This acoustic ballad showcases Kati’s abilities as a songwriter and as an artist growing into her own. Her music is approachable, written with a certain intentionality to the atmosphere it creates. A mixture of acoustic guitar and beautiful melodies easily conjure images of the misty forests and lakes of Finland – even if only ever seen in pictures.

Kati Niemi, who records as Katnes, is an independent singer-songwriter who combines Nordic soundscapes and Finnish melancholy with americana country music. The end result is fresh indie-folk or what Norwegians call Nordicana. Katnes has been strongly influenced by vocalists like Adele, Birdy and Sara Bareilles. Combining those influences into her own unique voice and the tasty fingerstyle guitar playing of Petri Kuusela (Lanai), we can hear such warm, open and tasteful modern folk emerging from Finland.Kati