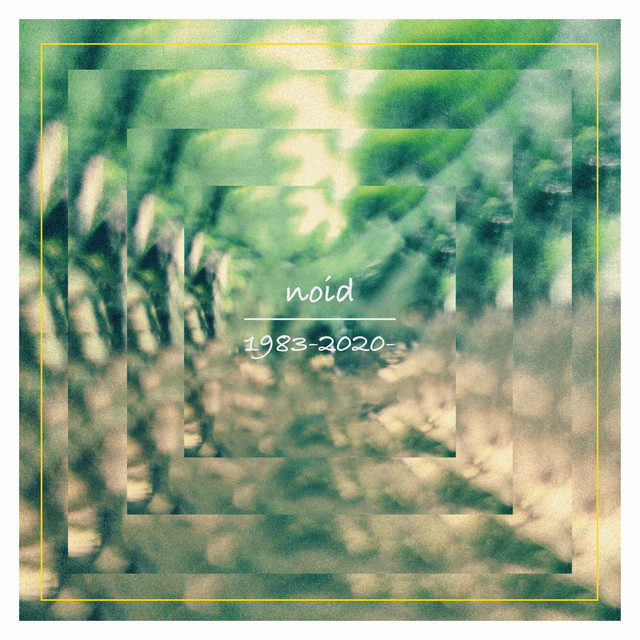 Noid, formed in Kanazawa, Japan. Their 2 compilation albums were released on Babyboom Records (UK) for worldwide in 2008. Their songs were played on the radio in so many countries like Scotland, French, Brazil etc.. 1st album "the space-elephant arrives at the moon" was released in April 2009. "wood world" o the album was No. 3 on the college weekly chart. They played at big summer festival in Japan called Summer Sonic in the same year.

Their activities have been based in their hometown Kanazawa. They have organized their own irregular events called Magical Colors Night. They have invited so many great acts from foreign countries like Of Montreal, Mineral, +/- {PLUS/MINUS}, my hawaii, TOPS , HAJK, Aiming For Enrike etc..

Their 2nd album was released on moorworks in 2013. The album received a local award of CD shop award in 2014.

In 2016, "the most quiet singer songwriter" You-Can, the organizer of one of the greatest festival in Kyoto called Boro Festa joined the band. Now they consist of 8 people in flux.

In 2019 new single “paradiselost ” is out on May 17th via Trapped Animal Records（U.K）, Cargo Records, with &Records handling the release in Japan.