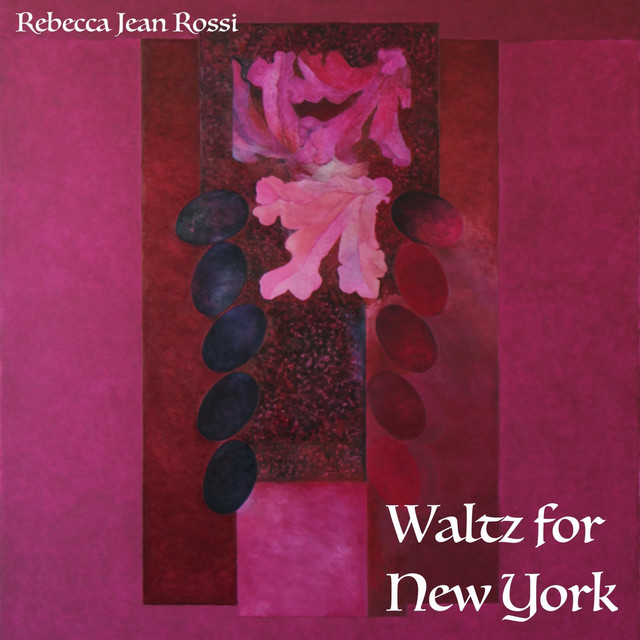 “Rebecca Jean Rossi soundtracks into her Waltz for New York and through a gently performed neoclassical style, the most beautiful piano notes, of light, positive emotions. ”

Watching New York lose so much of what has made it vibrant during this pandemic has been extraordinarily difficult: the people, the places, the bustling city life that seemingly vanished overnight. While I was writing this piece, I was living alone during the lockdown and really missing my family and my partner. I was mulling over what type of music sounded like New York City, and one night I came up with this Waltz. I hope you enjoy it and that you are all doing ok during this extremely difficult time. -Rebecca

Rebecca Jean Rossi (a.k.a Krystalmath) is an NYC based music producer, composer, multi-instrumentalist and singer.

While studying classical piano performance at the Eastman School of Music, she discovered her passion for electronic music and composition and began focusing on music production.

Between 2007-2012 she worked on crafting her individual sound as a producer. During this time she wrote and sang for an indie rock band that toured the US and most of Europe, and also produced a single in collaboration with the late but great Prodigy of Mobb Deep.

Finally in 2015, she wrote, produced, and released her first album under the name Krystalmath- with her first single “Same Mistake” hitting Spotify’s New Music Friday playlist and then the Global Viral 50, peaking in 15th place and receiving over 200,000 plays within a couple of weeks.

The entire Krystalmath catalog was picked up in 2016 to be featured on In-Store playlists by stores like Forever 21, Gap, etc. by PlayNetwork, Inc.

Always interested in a wide variety of musical genres, she is currently collaborating on a pop EP with Italian producer Jason Rooney in Milan, Italy, and will also be releasing an EP of instrumental piano compositions in 2020.