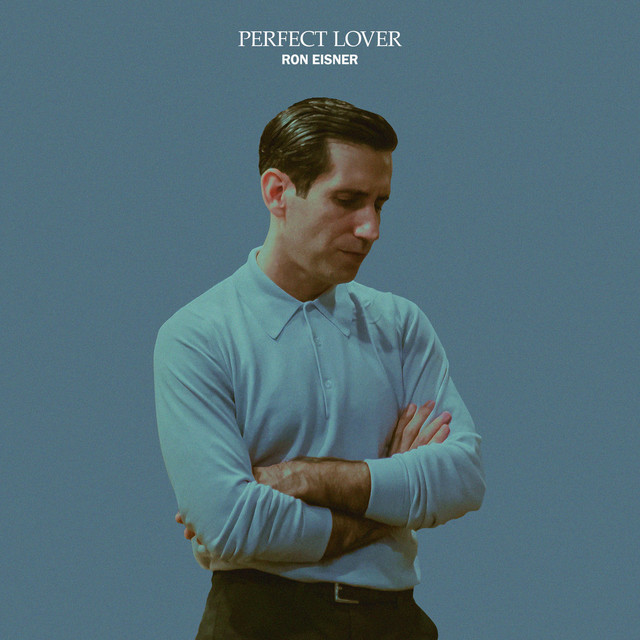 “True Retro Soul single with plenty of acoustic sounds and relaxing slow pace. Sit on your cozy couch with a glass of wine and raise a bit your speakers' volume. Concentrate on the passionate singing of Ron Eisner and forget everything else.”

"Perfect Lover" is about love & disillusionment, desire & tragedy, the lengths we go & the masks we wear to feel passion... The song was written on acoustic guitar then later recorded in a studio with 4 of us in a room for basic tracks with overdubs added later and strings added at my home studio.

While Ron Eisner’s music is deeply rooted in traditional American songwriting, his unique life experiences and genre hopping tendencies give him a sound all his own. Music was originally just a hobby for the Miami based singer/songwriter, as he spent much of his life traveling the world. When his life was turned upside down by a catastrophic car accident on a surf trip to Costa Rica, Ron turned to songwriting as a coping mechanism. Music soon became his sole outlet for expression. He started his career as a member of the ten piece reggae band The Resolvers, which earned him recognition around his home state. As he sharpened his craft, he set out on his own, developing a deeply personal yet universally relatable style, rooted in poetic lyrics and instantly memorable melodies. With the release of his first official tracks in 2021, Ron aims to connect with like minded audiences around the globe.