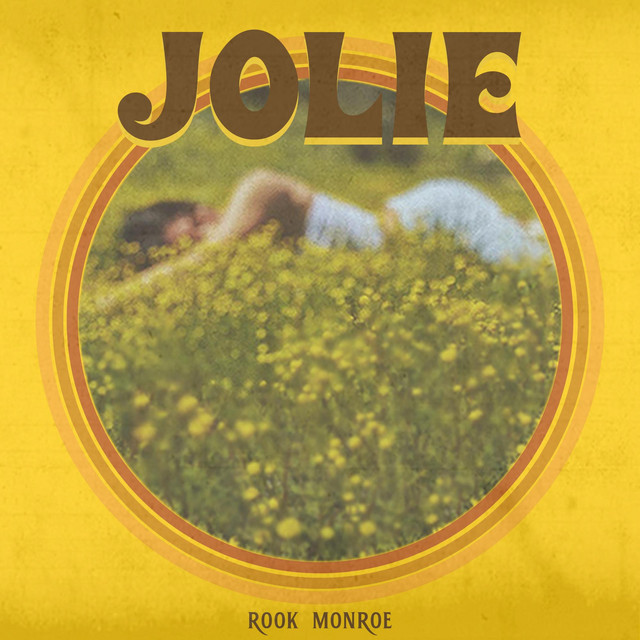 “Jolie from Rook Monroe on Wayward & Friends is a dreap pop song with funk and rock influences which generates a sweet morning atmosphere to start your day in good vibes. Sensational!”

Rook Monroe's debut single sets an organic tone in the first step of his earnest narrative. As it reaches the chorus, he lofts in falsetto the eponymous Jolie over finely crafted production from his close collaborators, Trackside (Tinashe, BabyJake, Selena Gomez). The driving track nonetheless dances tenderly, laced with a moving bassline and moody horns.

Crafted in LA as part of a yearlong process of musical discovery, Rook Monroe's upcoming self-written project was developed with Trackside, and will include contributions from the likes of Grammy Producer of the Year winning Brendan O'Brien (Pearl Jam, Bob Dylan, Bruce Springsteen)

Though Jolie is Rook Monroe's first original release, he is no stranger to the music industry. Having penned Rihanna's critically acclaimed 'Desperado' - and more singles for artists ranging wide, from Jeremih to The Chainsmokers - he summons all his influences into a rock influenced package for his passion project.

"Sometimes songs are simply meant to be enjoyed. This is one of those. Touching more on what’s felt, simply being human, than provoking feelings to place you in an emotion... which much of my music to come will do. Feeling, as natural as it may be, is still as confusing as our limited knowledge of the stars. Jolie is me, feeling."
www.instagram.com/rookmonroe