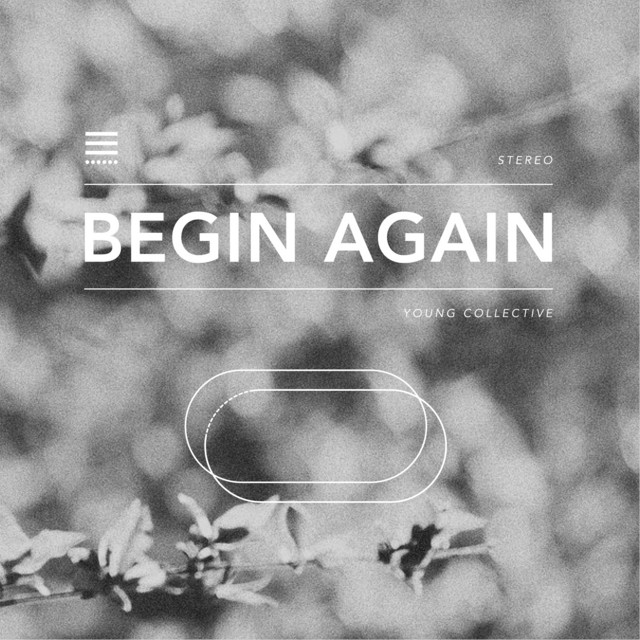 “ ‘Begin Again’ is the first track on the new album ‘Rest Repeat’ by ‘Young Collective’. A Native of Kansas City, Zane Callister, an experienced guitarist, guitarist, In response to the relentless pace of modern life. Zane has created a peaceful, relaxing, track to help the listener release the tension of the day & simply relax. Space Ambient, drone like in nature, ‘Begin Again’ will wash over you & help you to chill.”

This is the first track on Young Collective's new album, Rest. Repeat, which was written in response to the world's continued state of hurry. Begin Again is a great example of this as it delivers a peaceful and relaxing atmosphere for the listener to sink into, allowing them rest and calmness that is not always prevalent.

Kansas City native Zane Callister is no stranger to the music industry. Having toured for years as a guitarist, he now uses his musical prowess to create sonic landscapes both for himself and for others. In his solo project Young Collective, the music welcomes the listener into an ambient, dreamscape realm that is both limitless and ethereal. His music has also been placed alongside brands such as NASA, Nike, Coca-Cola, and Adidas. More recently, he has composed original scores for Vimeo Staff Picked short films, most notably Portrait of a Black Man, as well as having music featured in many Apple and Spotify playlists, including Today's Chill and Viral Top 50.