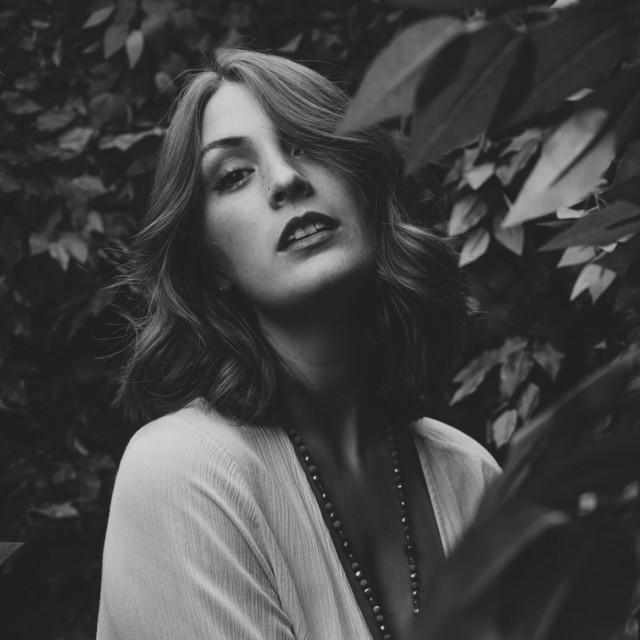 “-Sophia- by -Becca Roth- is a mesmerizing heartwarming song, which gives you goosebumps, especially when the Sophia verse comes, accompanied with a gently acoustic guitar, offering a smooth soft listen. ”

Becca Roth is an alternative folk singer/songwriter originally from a small town outside of Philadelphia, PA. Her music stems mostly from a vulnerable place of self-discovery, and spiritual exploration of relationships. Roth grew up in a conservative Mennonite and Christian environment and has always used music as an outlet to express her questioning beliefs, deep emotions, and personal life journey. She best describes herself as a girl-with-guitar, and writes most of her songs alone in her bedroom. In 2014 she became a graduate of Berklee College of Music with a degree in Songwriting. After spending 4 years of school in Boston, MA, she followed her musical community to Los Angeles, California, where she has resided for the past 6 years developing her artistry, recording music, and playing shows. Her 2018 single release, titled "5 Years from Now", is about a personal dating experience and unfortunate timing. The track has a more indie-folk style as opposed to her earlier work, "Unstable EP" which featured a full band and more raw production. Roth is on the verge of releasing a new project in the near future which is a current representation of her artistry and inner-world.