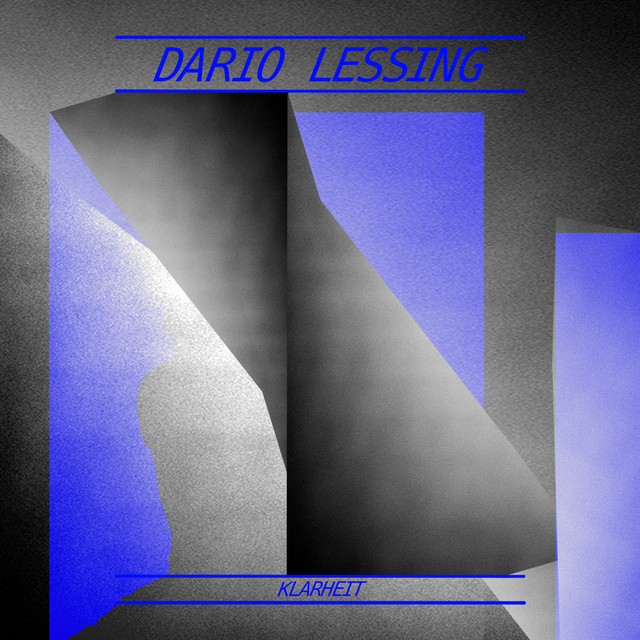 Dario Lessing is evolving the picture of the typical neo-classic artist by not only relying on his virtuoso talent for beautiful piano pieces, but fusing these talents with his unique sense for atmosphere, songwriting and an incredible energy that makes his output so versatile. He is more than a composer: a producer, curating his own output by finding talented collaborators that help him turn his ideas into contemporary tunes, while sticking to his fondness for classical piano music in the style of Débussy or Johann Sebastian Bach.

The new 3-track is led by the moving opener ‘Klarheit’. With beautiful arpeggios, performed with sensitive dynamic, Lessing leads to a chord progression that leaves the listener with goosebumps. The piece is catching from the first note and takes you into Lessings realm of fantasy, spirituality and peace. The track is a must-hear for fans of Ludovico Einaudi and Yann Tiersen.

Dario Lessing previously released on prestigious Deutsche Grammophon, while his most successful solo release was independently with his debut album DNA, reaching more than 2 million streams in half a year. Since 2019 he also released collaborations with Andrew Applepie, narou, James Chatburn, AK, James Hersey and more – having brought him more than 100%k monthly listeners and a growing fan base.