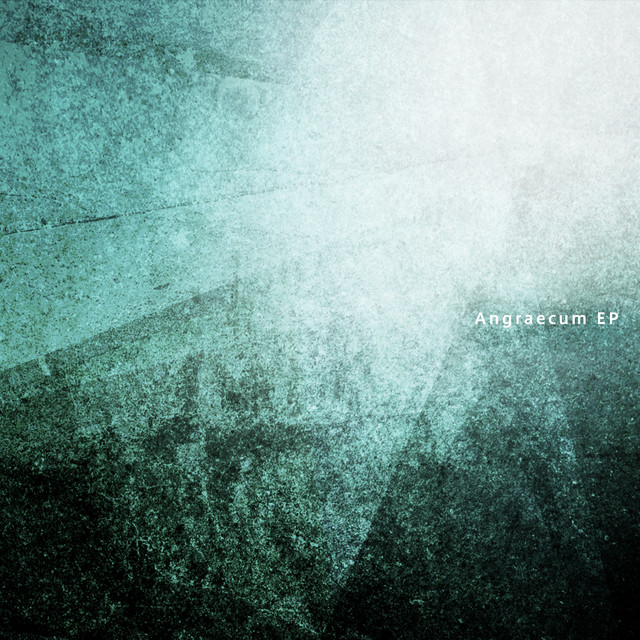 The opening track of 4 track split EP release by Hello1103 and Gargle. The “Angraecum EP” is a collection of “prayer” themed auditory bliss from the two bands. Hello1103 is an electronic music duo composed of Hitomi (Trackmaker) and yukako (VJ). Their organic digital sound and lyrical melodies are accompanied with visuals that depict subconscious imagery, creating an otherworldly space. Based in Tokyo, the duo is active both domestically and internationally. In July 2019, the duo commenced their Hello1103 Ambient Set which includes a collection of tranquil tracks. As with their conventional performances, this new setup is being received positively at various venues.