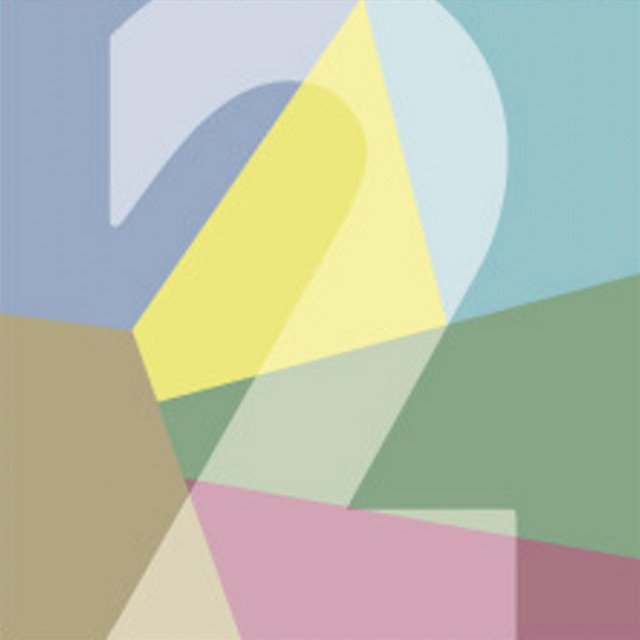 “A real laid back track full of emotional jazz improvisation. The material is so well developed that helps to structure the flow of incoming positive energy, which is emitted by a bright rainbow when listening to -Orfafardo-.”

As an accomplished composer, producer, and bassist, as an Emmy-winning music editor, and executive music producer for film, L.A.-based Brit-transplant Richard Ford humbly maintains a resume of impressive accolades. He has worked with many Oscar-winning filmmakers on such films as Sideways, Argo, and Hidden Figures and, all this as a kind of second career after spending his early adult life as bass player for British music icons like Joe Jackson, Bram Tchaikovsky, and revered guitarist Bill Nelson. Basso Profondissimo 2, the album "Orfafardo" comes from, marks Richard's continued return to his bass-playing roots:

“I began to feel as though my music mojo was tapped at the end of the workday and didn’t have the energy or patience to be creative working on my own music. So, a couple of years ago I decided to take the basses out of the closet, and made it my mission to take some time away from film work to write my own material …I haven’t stopped since! After I finished the first Basso Profondissimo project, the muse of inspiration was still there, and I kept writing for what would become my next album, BP2.”