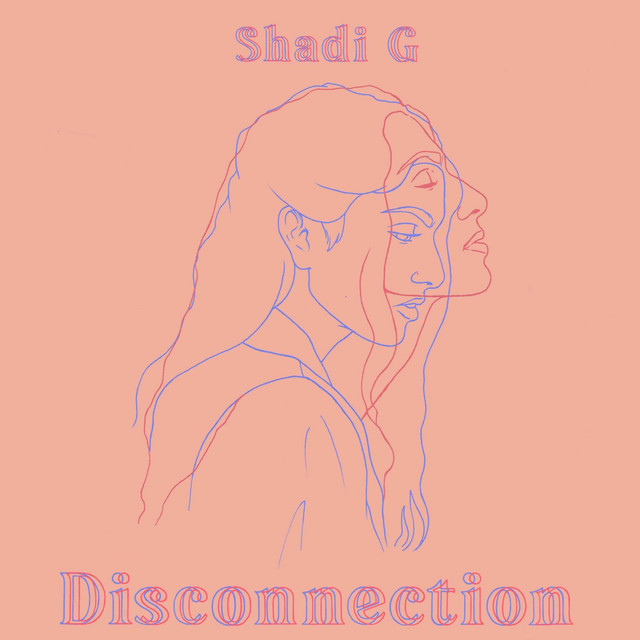 The single “Disconnection” looks at a relationship where both people know and are certain that they love each other, but on the surface they really cannot remember the reasons why. The song examines a love where the romantic sparks that initially fires up a relationship, have all but died.

It lays bare those crucial moments when each partner questions whether they are really suited to each other. It characterizes that singular, painful moment when you believe that “Disconnection” from the other, is the only answer.

Few words about Shadi G:
Shadi G is a Swedish songwriter, producer and singer whose soulful voice and heartfelt lyrics is striking the attention of some of Swedens biggest music magazines.

Schooled in classical music, growing up with music all from jazz, RnB, soul, hip hop to her roots in Persian music, Shadi is crossing borders with her own soulful sound, both in style and language.

Straight after high school she went to London to study music production and in 2016 she released her debut single “Lost”, which got her on to some of Swedens biggest music playlists.

In 2017 she started her own record label, Goldamin Records, from which the second single “Where We Go”, was released.

And now, after more than one year waiting, it is finally time for more music from Shadi. “This Love” is the first song to be released from her upcoming EP, which will be the first to be released through her own label.
shadi-g.com/