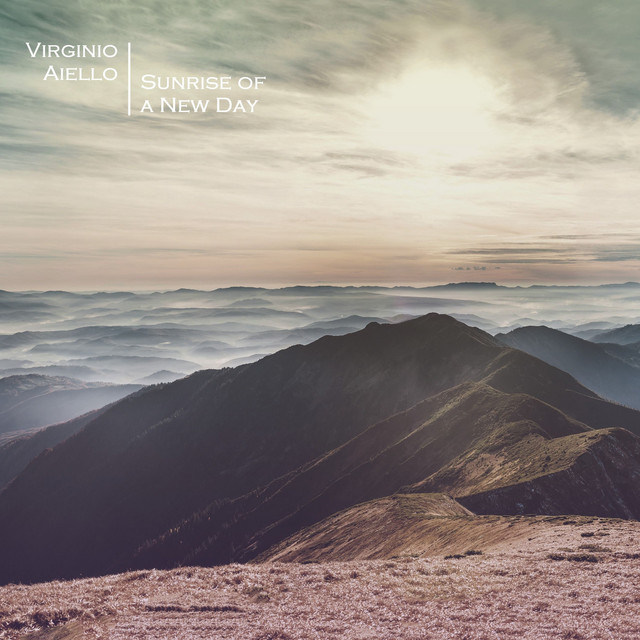 Virginio Aiello graduated in Piano and Jazz Music at the Conservatory "S. Giacomantonio" of Cosenza (Italy) and in 2007 he followed with honors the MA Degree in Jazz composition majors. He has won numerous competitions including the first prize at the Piano Competition "City of Castellaneta" and the second prize in the piano competitions "AMA Calabria" and "Città di Terzo". He is a professor of piano at the Secondary Schools, First Degree (Music). He is still a most varied guest in television and radio broadcasts such as Rai Radio 3, Radio Velours Tango in Paris, Radio Swiss Jazz (Switzerland). He has worked on many musical projects, ranging from classical to contemporary, from jazz to tango, performing in Italy with various musicians. In 2015 he published “El Barrio” with the Sertango Quartet, a recording made of original classical “Tango Nuevo” tracks, which achieved a great feedback both from audience and critics and that was even mentioned by the periodical “Musica Jazz” as one of the best recordings of 2015. In 2019 Virginio Aiello released "Piano Songs For Children", a project linked to the book "55 Pezzi Facilissimi per Pianoforte" an educational book of easy piano songs for children. He has published the following books: Metodo Pratico Di Pianoforte Jazz Complementare; The Jazz Accordion Complete Book; Piano Works Vol. 1; Tecnica Moderna Per Pianoforte (Pop & Jazz); The Modern Accordion Technique; Il Pianista Accompagnatore; 55 Pezzi Facilissimi Per Pianoforte.