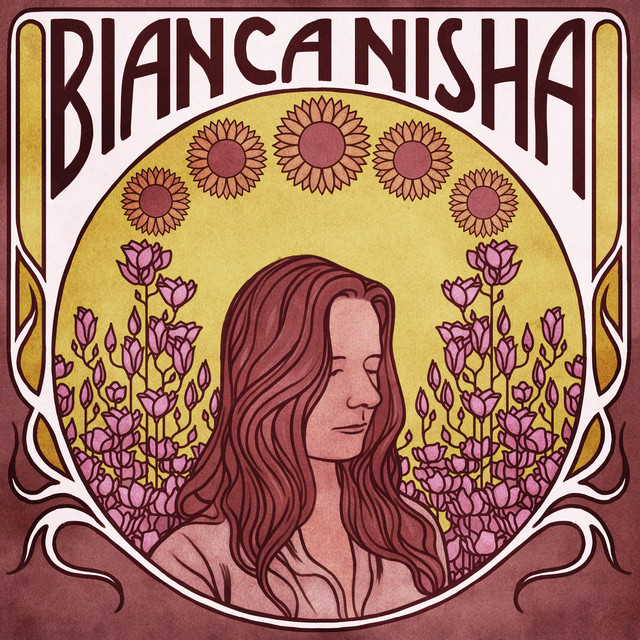 “Such a soft, Warm vocal -Bianca Nisha-, the faded melody of Chamber Pop and the all-consuming atmosphere of something otherworldly. The music, which can be rightfully characterized as real art within its genre. Impressive work! (Automatically Translated with Google Translate)”

Somewhere between light simplicity and dark melancholy that pulls you like an inevitable undercurrent, we find Bianca Nisha and her refined pop songs dressed in classically inspired piano and cello arrangements, electronic layers and spherical vocals. As a listener, you are seen in the dark through the music, and carried into the light. “Bleeding Blue is about having someone close to you, who has a depression. About what it's like to stand there by the sidelines and try to hold, lift and endure the weight the other feels without drowning in it yourself, while knowing that you can not make it go away or carry it for the other, ”Bianca Nisha says.

Expresses difficult emotions in a beautiful way The single Bleeding Blue contains the essence of the moods and emotions expressed on the upcoming album. Several of the songs on the album revolve around heavier topics and express them in a bright and easier accessible way, in an attempt to create something beautiful out of the things, that are difficult. To remind us, that something beautiful and uplifting can emerge from the dark nooks and crannies. On Bleeding Blue, that is expressed through Eas's soft, almost whispering vocals and melancholic piano playing along with the cellos that alternate between deep, velvety harmonies and percussive passages underpinned by deep, minimalistic beats.