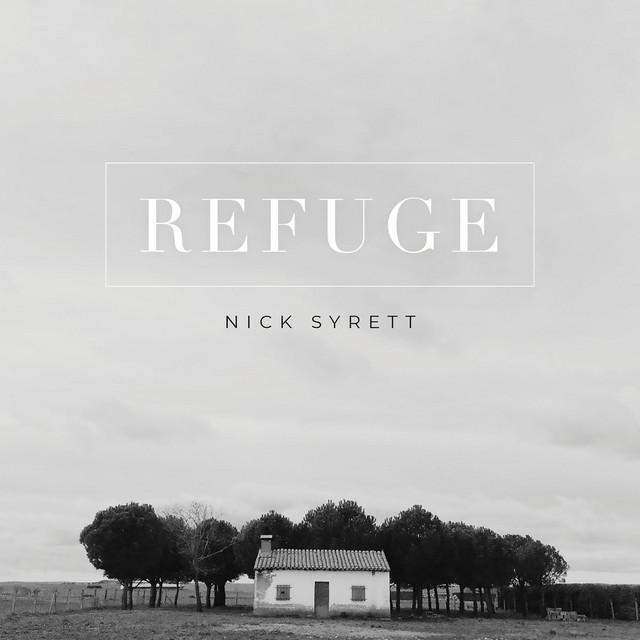 Refuge by Nick Syrett in Forerunner Records, is a neo-classical solo piano emotive track which not rush to release its feelings, gently performed in dynamics provides to the listener a relaxing daydreaming experience.

Nick Syrett has been creating beautiful, ambient piano music for over a decade. His albums are a collection of meditative, neo-classical instrumentals featuring the soothing sounds of string ensembles, choirs, and more, all built around his spontaneous piano solos. Hailing from the UK, and now residing in Kansas City, Nick says, “During the recording of 'Refuge'–I often found my mind drawn to refugees in the Middle East, who were being forced from their homes and experiencing terrible suffering. My prayer is that these simple songs would touch hearts, restore souls, and help many to find healing and peace.”