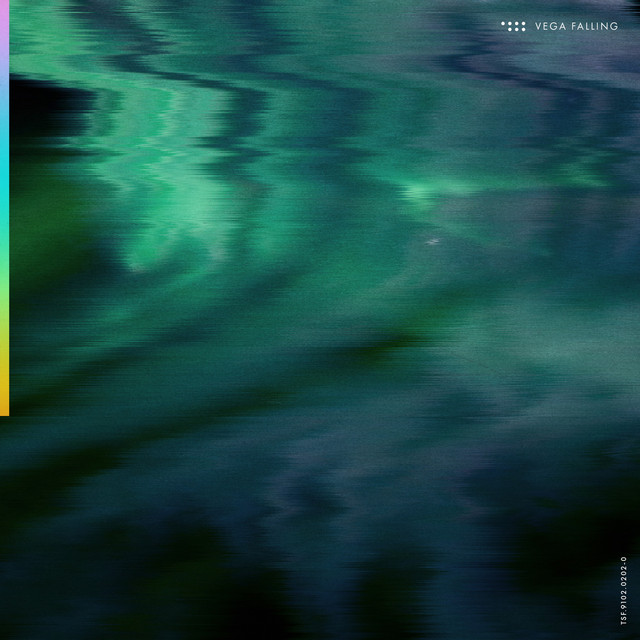 “It is amazing how much work Svvn rich multi-layered sonic textures. Melody absorbs rhythmic elements in the second half of the track excite the imagination and before the eyes of the vast landscapes of the stele of unprecedented beauty.”

Vega Falling is the third single from the two-part space-themed EP series, Astronomica.At the end of 2019, I spent six weeks in Costa Rica with my wife. I had traveled for mostof the year, and I was excited to spend the final days of December in a tropical paradise. There was almost no light pollution where we were staying. There weren't anystreetlights, storefronts, or restaurants that were open after dark. This meant that once the sun went down, we were inside, making dinner and washing the sand off our feet. I had a small concrete table next to the kitchen with my studio gear setup, and I would look out the skylight in the living room to see the light from the moon and stars pouring in. It wasn't hard to imagine that we were living on a distant planet, all by ourselves. It was both terrifying and comforting. This song is meant to feel like a journey to the shores of another habitable earth beyond our realm. The sound of the ocean waves at the beginning of the song was recorded on my iPhone. I captured the audio during one of our daily walks, and it still makes me feel like I'm looking out at an infinite abyss where the ocean and the sky become one.